Changes in Directors of a Company Incorporated in Malaysia

Section 2 of the Companies Act 2016 defines “director” includes any person occupying the position of director of a corporation by whatever name called and includes a person in accordance with whose directions or instructions the majority of directors of a corporation are accustomed to act and an alternate or substitute director.
In simple words, a director is a person who carries the responsibilities to run the affairs and management of the Company.

Here we will cover a few commons changes in directors for your better understanding:

Appointment of a director

The Act also specifies that any subsequent appointment of a director may be made by ordinary resolutions.

If you wish to appoint a new director to your company, you must ensure:

- Is not an undischarged bankrupt

- have not been convicted whether within or outside Malaysia of any offense- in connection with the promotion,                formation, or management of a corporation; or involving bribery, fraud, or dishonesty

The process for the appointment of a director for a private limited company will usually be as follow:

2.  Once the documents are signed and returned, the company secretary usually will perform check on the new director –     bankruptcy search, anti-money laundering searches and etc.

3. Once the searches are cleared, the company secretary will then proceed to lodge to Suruhanjaya Syarikat Malaysia           (SSM)

4. After the appointment is approved by SSM, you will receive a copy of Section 58 from SSM and the new director's name will be updated in the SSM database. You may purchase the SSM profile or Register of Director for your reference.

Resignation of a Director

Under section 196 of the Companies Act 2016, a company shall have a minimum number of directors as follow:

a) must ordinarily reside in Malaysia by having a principal place of residence in Malaysia; and

b) shall not include an alternate or substitute director.

The process of director resignation will usually be as the following manner:

• Form Section 58 – Notification of change in the Register of Directors, Managers, and Secretaries

4.  After the resignation is approved by SSM, you will receive a copy of Section 58 from SSM and the resigned director's name will be removed from the SSM database. You may purchase the SSM profile or Register of Director for your reference.

Removal of a Director

On certain occasions with disputes or conflicts among the shareholders/directors, a director may not be willing to submit his/her resignation. Under Section 206 of the Companies Act 2016, a director may be removed before the expiration of the director’s period of office, for a private company by ordinary resolution (subject to the company’s constitution).

The matter is more complicated and needs to be handled properly to comply with the laws and regulations. The Companies Act 2016 specifies that the removal of a director of a private company cannot be by a written resolution. The company must convene a general meeting with special notice to the shareholders of at least 28 days is required for a resolution to remove or replace a director in the meeting.

Under Section 310 of the Companies Act 2016, a general meeting may be convened by:

Frequently asked questions
1. What are the duties and responsibilities of a director?
Under Section 213 of the Companies Act 2016, a director shall at all times exercise his powers in accordance with the Act, for a proper purpose and in good faith in the best interest of the Company. It further specifies that a director shall exercise reasonable care, skill, and diligence with:

2. Am I still liable for any liability after resigning as a company director?

3. How can shareholders remove a director?

At times of dispute, a shareholder may remove a director of a Company by convening a general meeting to resolve the removal of a company director. Under Section 301, any member holding at least ten per centum (10%) of the issued share capital of the company or lower % as may be specified in the constitution, may call for a general meeting with special notice of 28 days to table the resolution to remove a director. If the resolution is voted for with a majority vote, then the director shall be removed from his/her office. 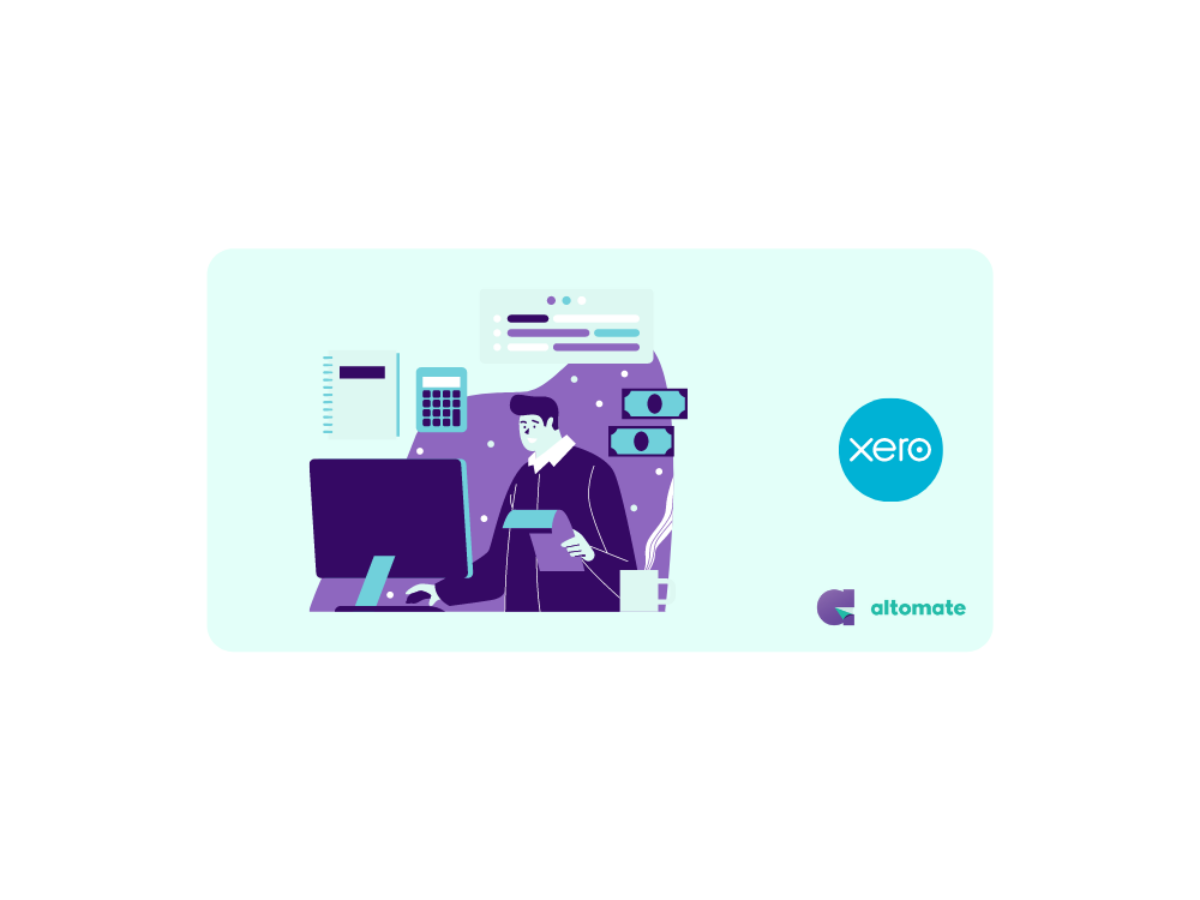 One of the famous cloud accounting software in Malaysia is Xero, which is originated from New Zealand/Australia and currently serving more than 2 million business worldwide. Xero accounting software is a cloud based program designed that gives business owners real time access
Read more ... 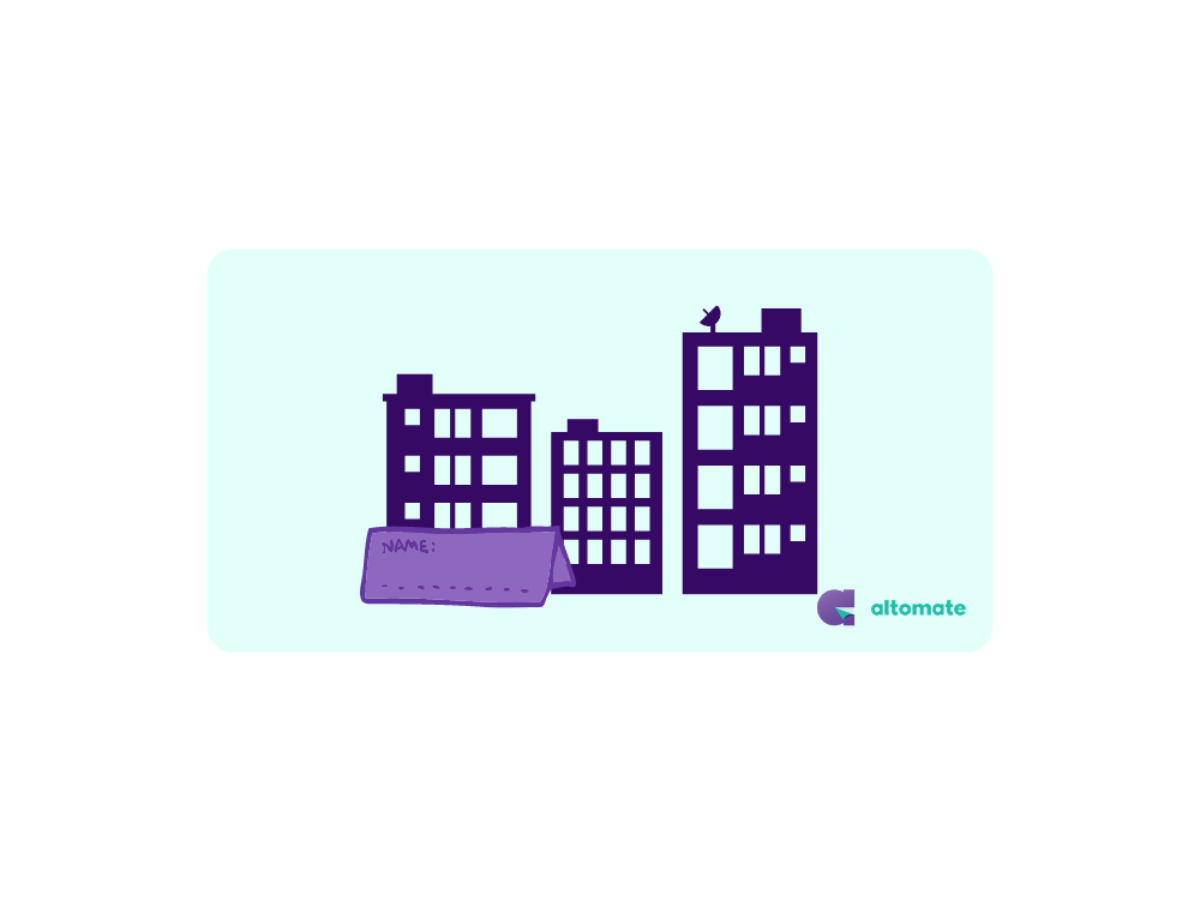 It is important to create your business plan as it will help to guide you on how to structure, manage and develop your business.
Read more ... 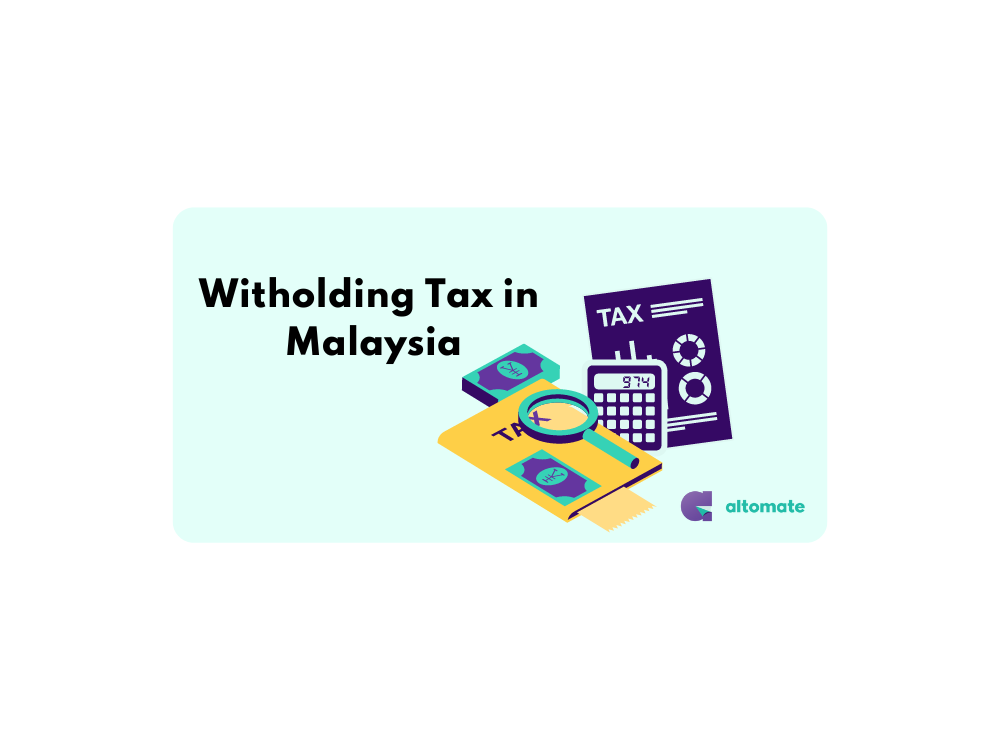